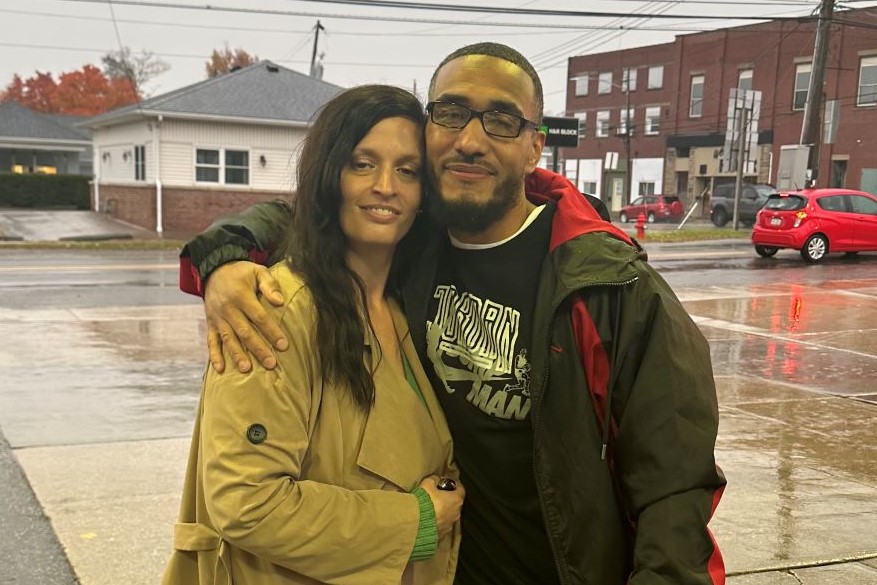 Age at the time of conviction: 18 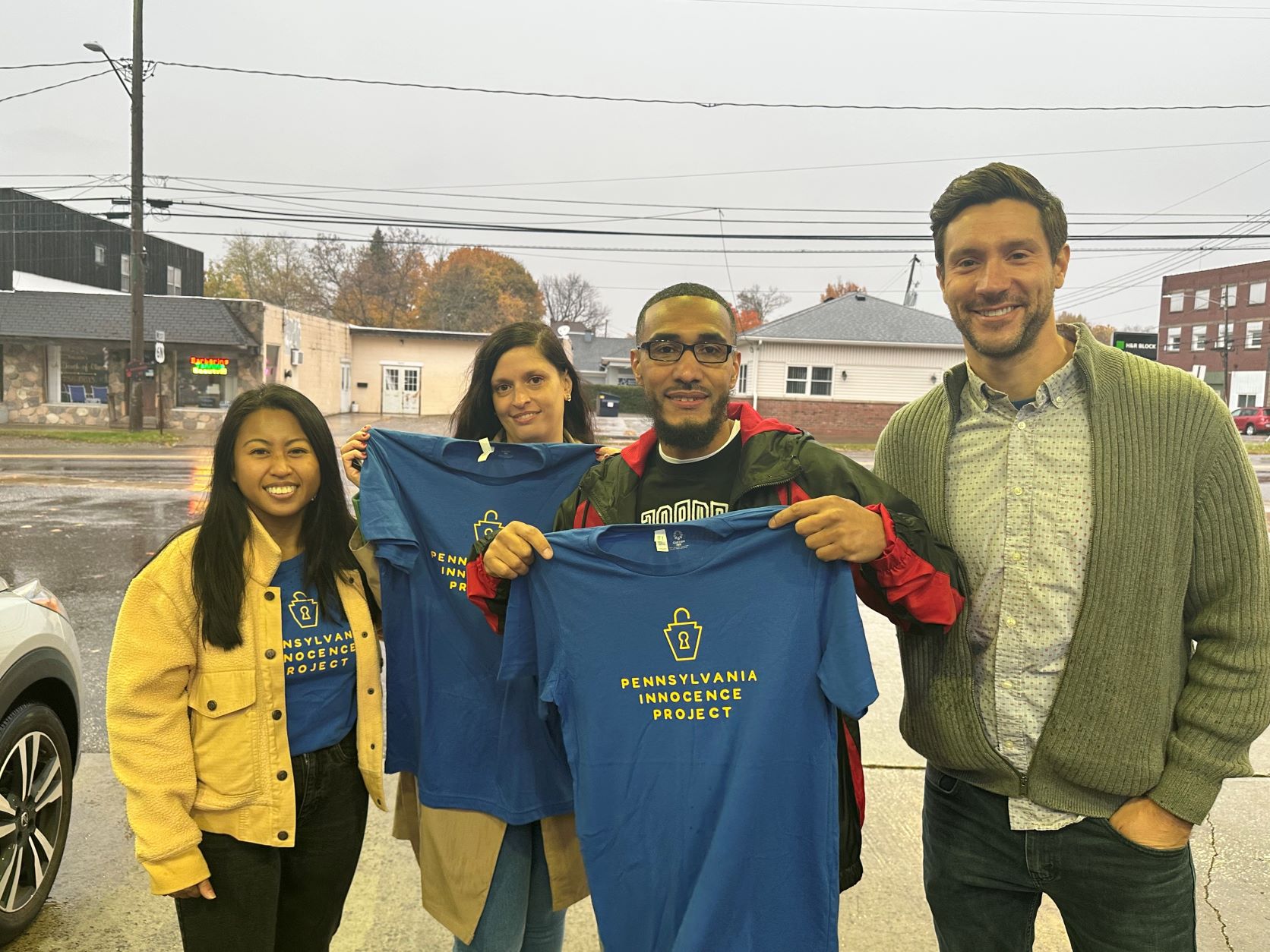 David Valasquez is the Pennsylvania Innocence Project’s 25th client to be freed since we opened in 2009.

David was convicted of murder in Philadelphia in 1999, based largely on his confession, which he has always maintained was false and coerced. Indeed, his statement has all the hallmarks of a false confession – it is inconsistent with the actual details of the crime as shown on surveillance footage, David was only 17 at the time he made the statement, and he suffered from an intellectual disability and mental health issues that made him more susceptible to coercion.

David first wrote to us asking for help in 2009. After an in-depth review, we accepted his case for investigation. Our investigation at the time did not find any new evidence that would support a PCRA petition; however, when two US Supreme Court cases gave hope to clients like David who were juveniles at the time of the crimes for which they were convicted and were sentenced to mandatory life without parole sentences, we connected David with pro bono attorneys at Reed Smith for representation in his resentencing proceedings, which resulted in a favorable 25 years to life sentence in 2018.

In 2021, the Project decided to conduct additional investigation in David's case and ask the Philadelphia Conviction Integrity Unit to review it. This year, David became eligible for parole as he approached his minimum sentence. We assisted David in preparing his parole package, and he was granted parole over the summer. This case presented many challenges at the parole stage - not least of all the Parole Board’s general requirement that applicants accept responsibility for the crime. David was released in October 2022 upon reaching his minimum sentence. Paroject intake attorney Clay Waterman and social worker Blanca Castro were among those at the prison to see David walk out to freedom.

David is now free to begin the next phase of his journey with his wife Tamara, as we continue to press the CIU to review the case.

As always, it takes a village. Almost all current and former Project staff members have worked on David's case over the years, including Clay and Blanca as well as our former investigator Shaina Tyler, former staff attorney Charlotte Whitmore, Legal Director Nilam Sanghvi, and Managing Attorney of the Pittsburgh Office Liz DeLosa. Our co-counsel on this case are Lori Lasher at JG Wentworth and Christian Castile and Cathryn Ryan at Reed Smith.